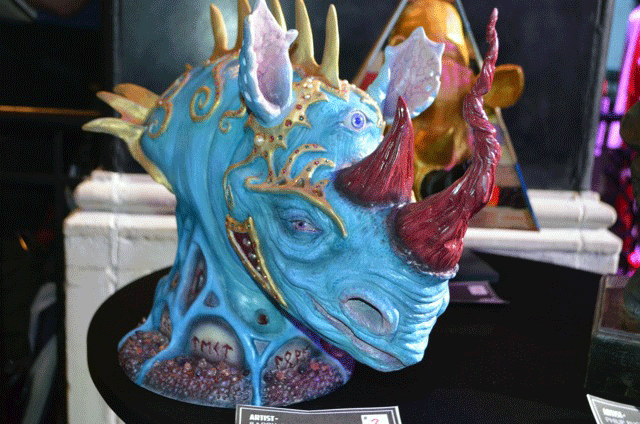 SIMETRI was honored to participate and sponsor the second Horns and Heroes Project, created to help ensure the survival of all rhinos. The project involves the efforts of the visionary talents of local and international artists, like SIMETRI’s Barry Anderson, and the results are some masterful art pieces that are auctioned off with the proceeds going to aid those involved in securing the future of the rhino species.

“The Horns and Heroes Project is led by two very dedicated and passionate people, Jill and Chad Harmon,” said Angela Alban, president and CEO of SIMETRI. “When they approached Barry about creating the base rhino bust that would be given to all the participating artists from which to create their entry for the auction, our team knew this was a wonderful cause to support, so we jumped on board right away.” 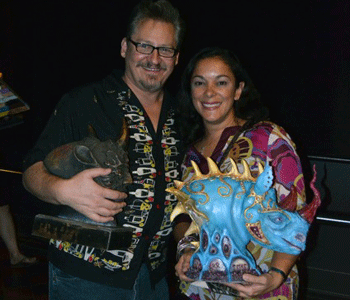 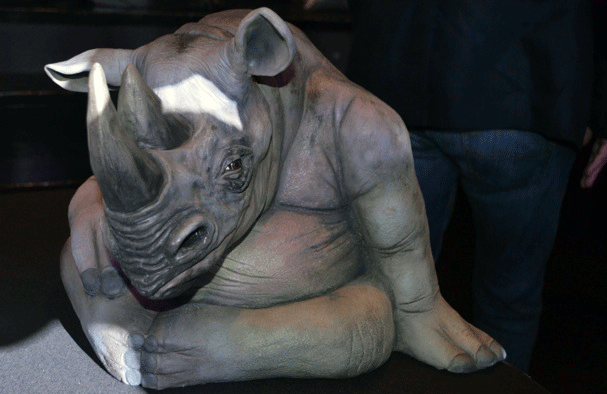 Hundreds of people participated in the event at the Abbey on Sept. 18, and more than $ was raised. The Horns for Heroes Project notes on their Facebook page that more than 30 species of rhinos once roamed the earth, but now only five species remain because poachers kill the rhinos for their horns. Although the horns are mainly keratin, the same material in hair and fingernails, many culture believe that powdered rhino horn can cure everything from headaches to cancer, however there is still no clinical evidence that supports this claim.

The event is planned for every two years, and updates can be found on their Facebook page. 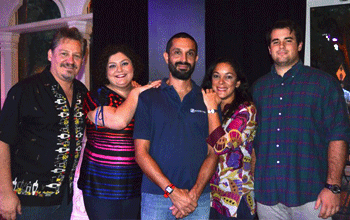 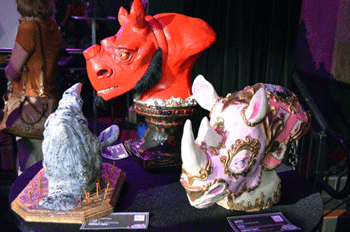 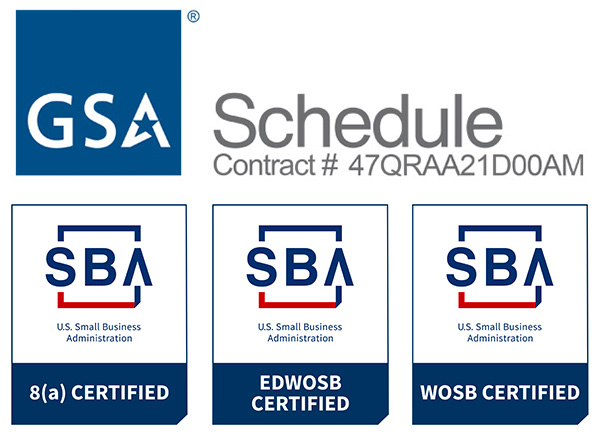 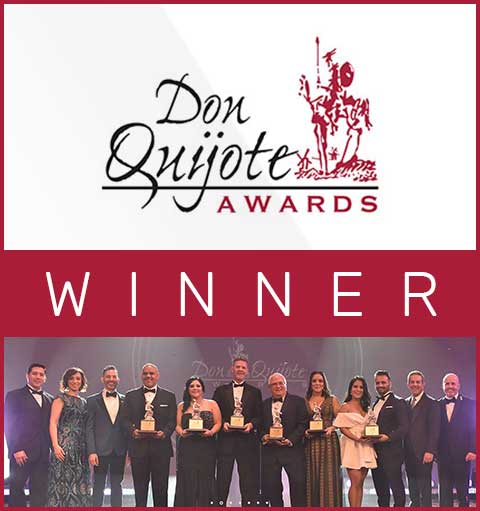